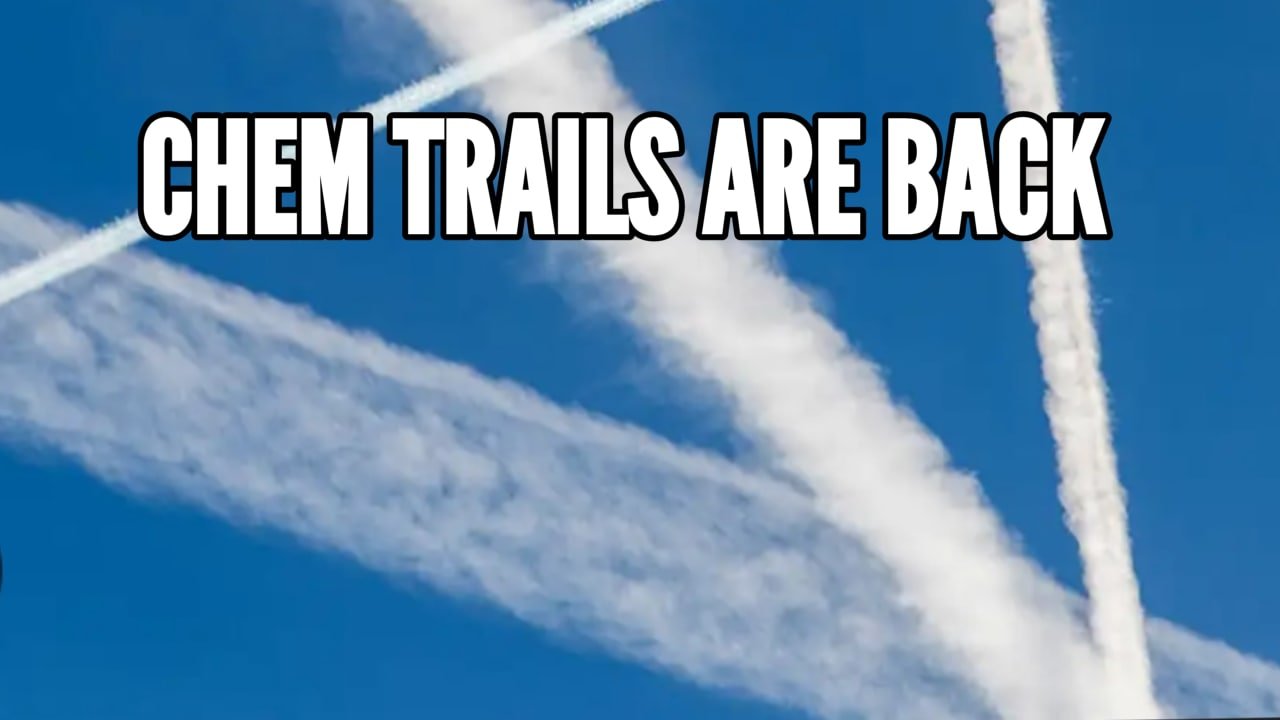 Last Week Kimberly Goguen acknowledged the severe re-emergence of chemtrail operations all over the world, but this time she is naming names. Kim traced back several phone calls that were connected to 7 “specific individuals”: one governing each continent’s chemtrails that were made by a man named Richard Weiss last week.

Here at the Life Force Network, a strong dose of disappointment was experienced as the chemtrails returned in force beginning in mid-August. However, we are not blind to the immense implications of the fact that when chemtrails all but ceased for two months starting mid-June the only report or coverage at all of this incredible phenomenon came from Guardian Kimberly Ann Goguen. 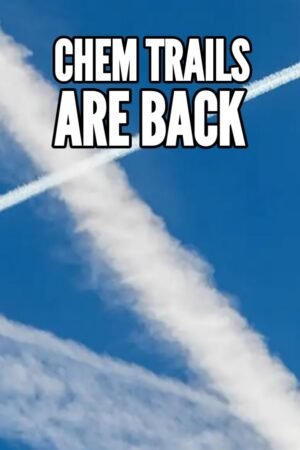 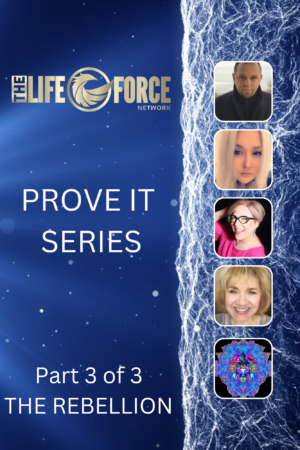 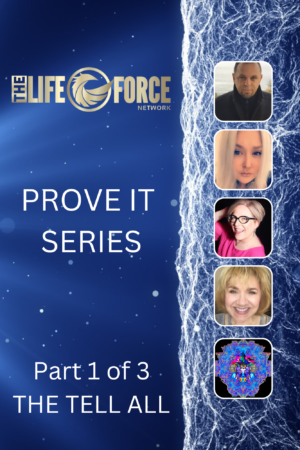 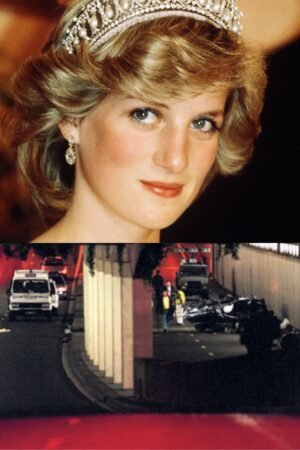 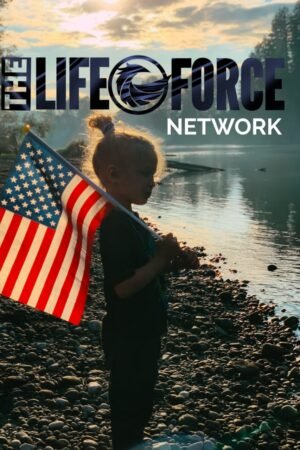 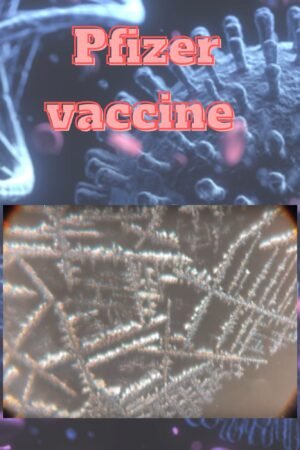